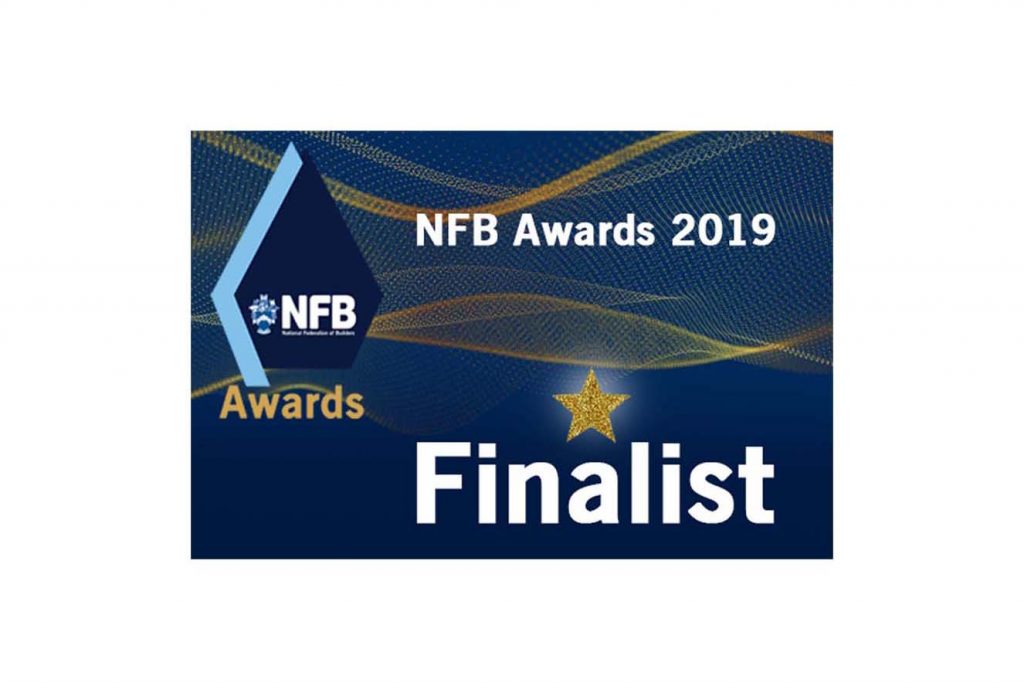 Kisiel Group is proud to have been announced as Finalists in two categories in the National Federation of Builders’ (NFB) seventh annual awards.The NFB Awards 2019 continue to celebrate the very best in the industry from amongst its members and is a a show case for delivering excellence.

We are delighted to be selected by the judges and reached the Final in two categories:

“This year, we received a record amount of entries and the process of creating a shortlist has been tough and involved much deliberation. Our panel of expert judges usually aim to select a maximum of three finalists for each category, but in some cases they felt that the calibre of submissions was so high that more ought to be recognised for their excellence.”

We look forward to joining all the other Finalists at The Belfry Hotel in Birmingham on 4th April 2019 to celebrate excellence and to hear who has won in each category. 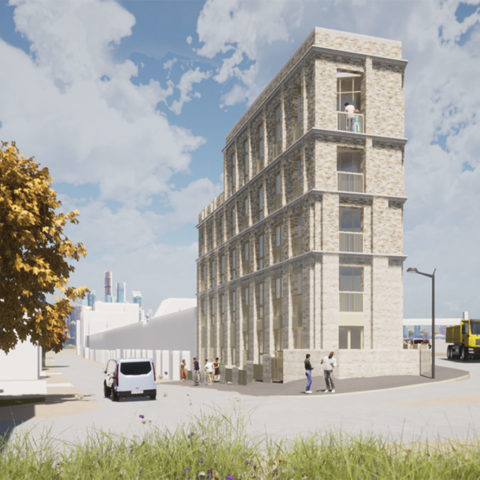 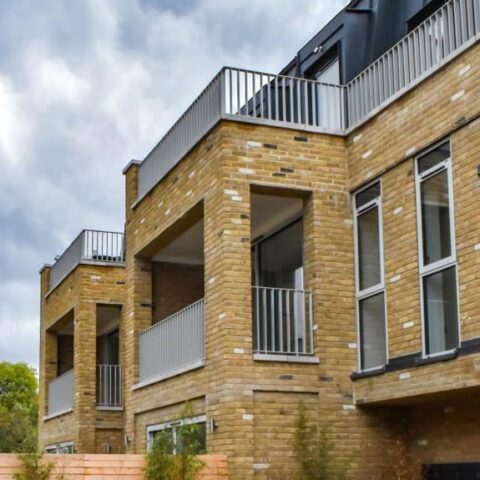 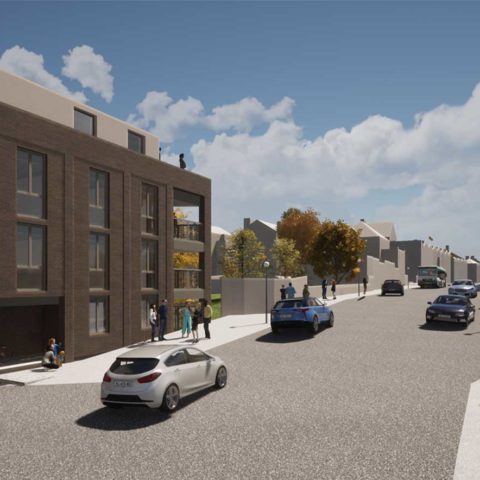 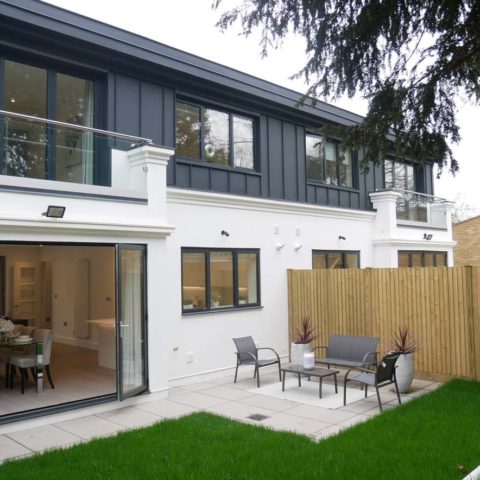 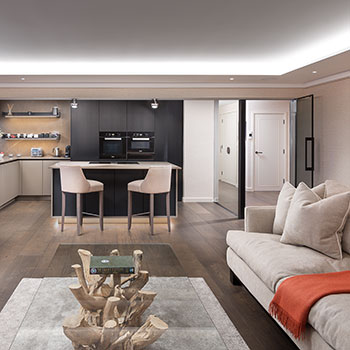 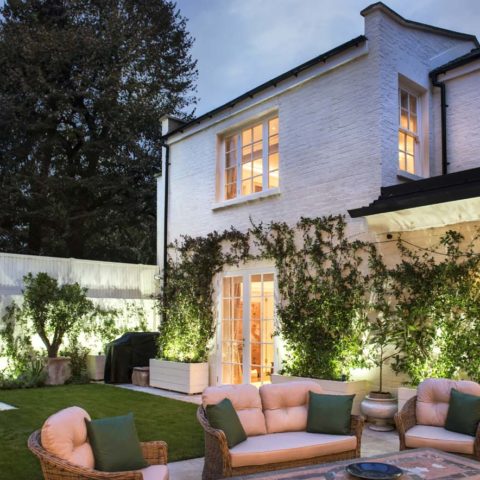 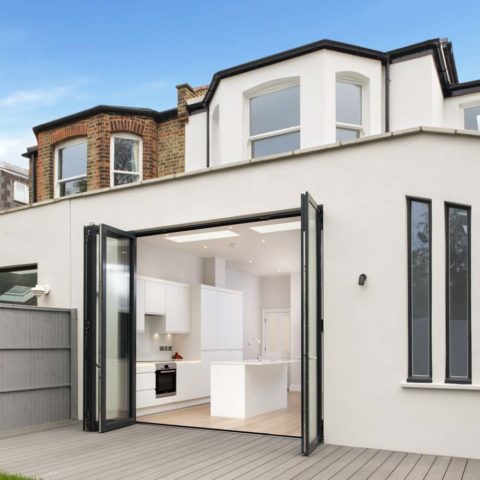 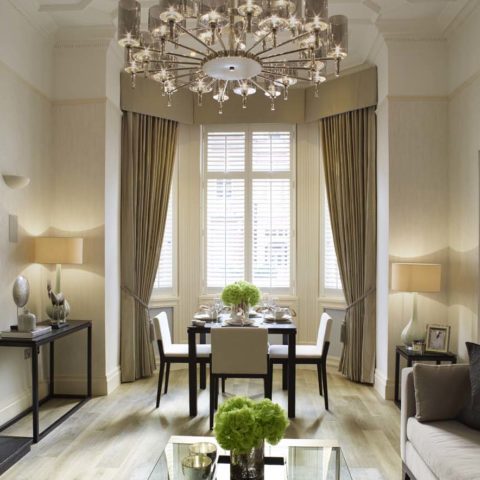 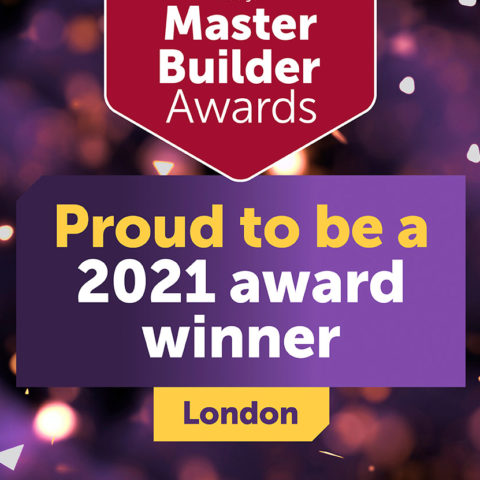 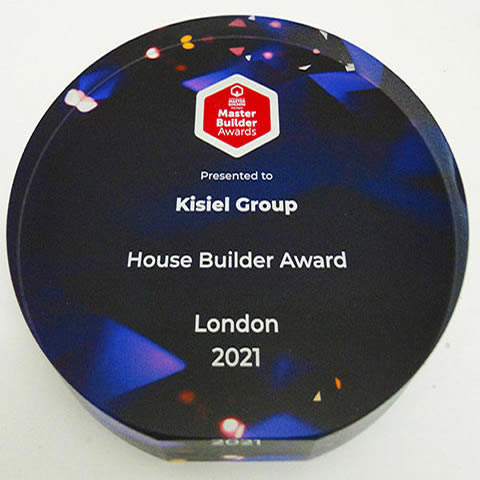 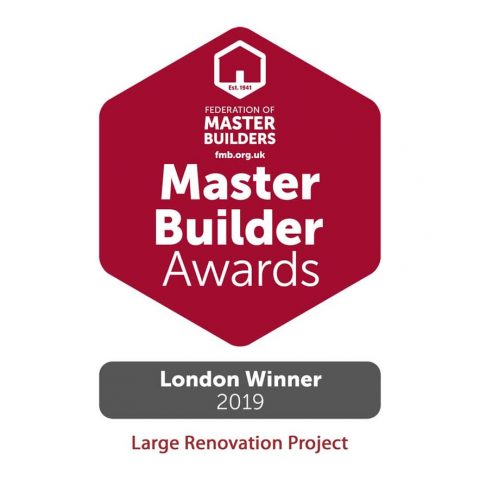 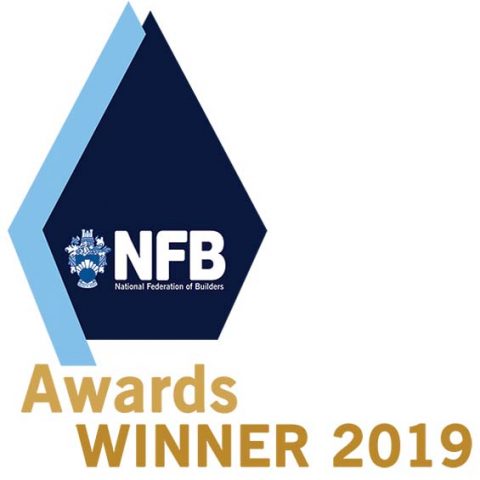 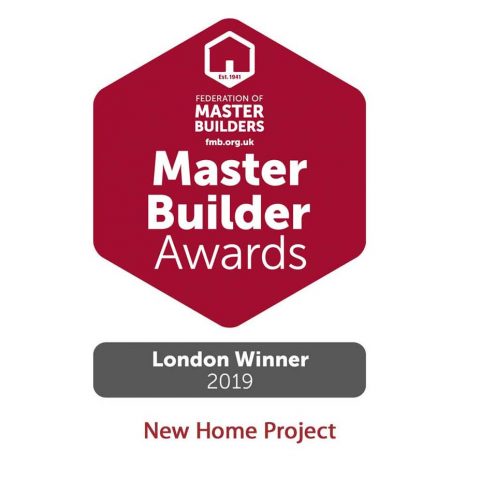 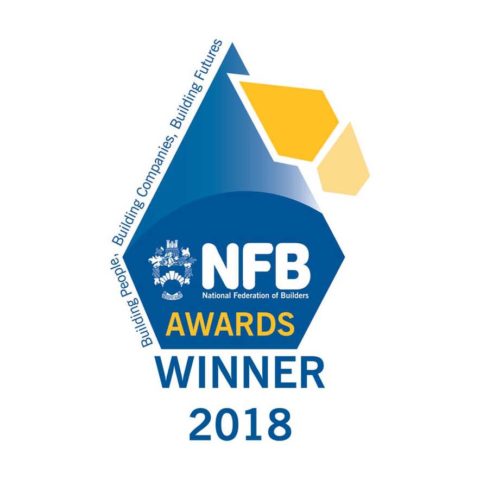